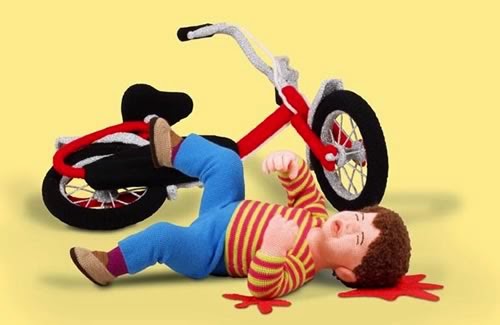 Putting weight on—after spending such effort to lose it! Damn that sweet tooth!
Been really slacking off lately—and I know why: bad habits. Thought I had ’em licked.
Well, gotta get my nose to the grindstone, yessir!
No more sugar! No more wheat! No dairy! Starve! 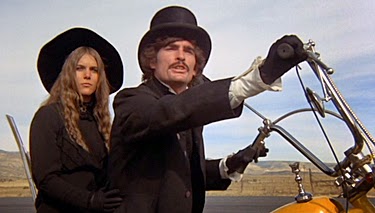 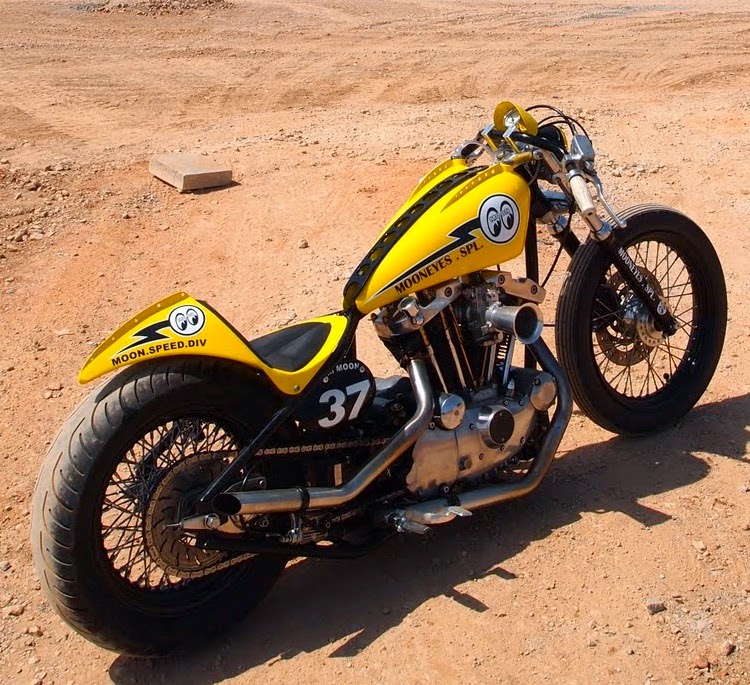 Halfway through December and I am finally getting to November’s movies—typical around here these days, I’m afraid. But such is life…

Been loving the class I’ve been taking, and looking forward to taking more classes next semester—if I am accepted, of course (fingers crossed!).
And if I am accepted, postings here at LERNER INTERNATIONAL will drop off more than ever! Sigh… But we’ll cross that bridge when we get to it…

FILMS SCREENED IN November 2014
And these are going to be brief reviews, as well…
I look over my film lists like a shaman and goat entrails: trying to discern glimpses of the future from a bucket of guts (or a collection of flicks)—but sometimes it all just seems so damn random! Like, huh? A lot of my listy’s randomness stems from Library Roulette, with a dash of Netflikz mood results (I get moody and fixate on one flick till I’ve seen it properly). Which means less than nothing, nor can I figure out what my viewing habits this month mean. Why’d I watch these? Was it just randomness, or was something else at work? 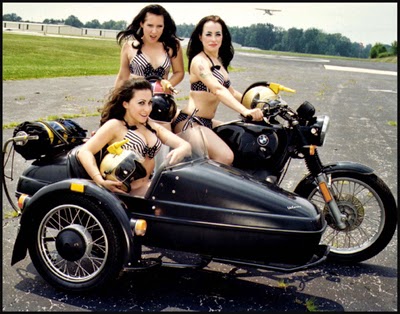 Meanwhile, you’ll be lucky if I give you links to the synopsi or plot summaries of these flicks…I’m feelin’ ornery! Grrrr!

The Curse of Ghoul Friday (programmed by ME!) It was midnight on Halloween Friday, so officially it was November 1. Anyway, it was another one of my programs at the Spectacle—more short films dealing with the weird, unholy and supernatural. It was fun, and more people came to this one than to other “Ghoul Fridays”—being on Halloween midnight helped—but after this one, I think I’ll be shelving it. Grad school will be eating into my life. 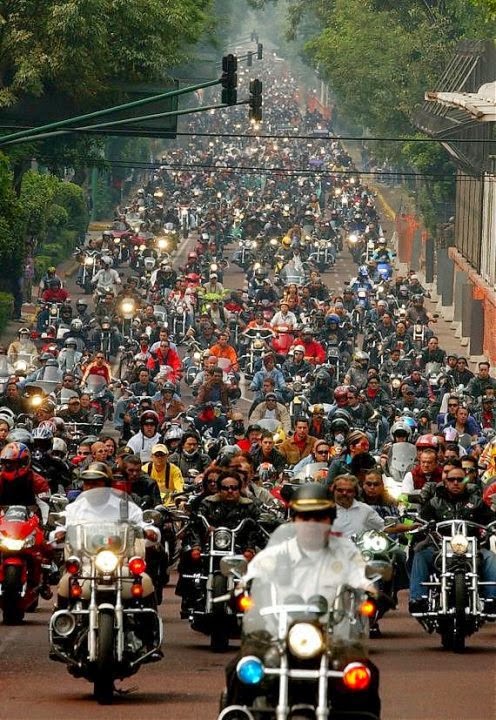 Willow Creek (2014; Bobcat Goldthwaite) Bobcat makes another winner! Yes, it’s a Bigfoot movie, and it’s good, so shut up. Not as cutting, biting or sharp as God Bless America or World’s Greatest Dad, but a damn fine entry into the found-footage horror subgenre—with some long takes and great use of claustrophobia and sound. Points for ultra-creepy ending, too.

Hell Is for Heroes (1962; Don Siegel) In Hell Is for Heroes, Steve McQueen heads an all-star cast while never being a part of it: he’s the epitome of antisocial PTSD walking time-bomb, and the way Siegel frames McQueen during hand-to-hand fighting is almost shocking. This film is not essential cinema, but definitely worth a look for fans of director Don Siegel or McQueen, or those who are war movie completists.
This is a weird entry into the “lost patrol” subgenre of war action flick—for one thing, although set during WWII against the Germans, the movie somehow feels more like it is dealing with the Korean War: the violence, bleakness, cynicism and sarcasm seem more befitting that murky conflict. Look at Mike Kellen's death scene: we won't see something that intense again until the late-'70s! In fact, Hell Is for Heroes would be a great double-feature with either Anthony Mann’s excellent Korean War “lost patrol” movie Men in War or Robert Aldrich’s cynical WWII tale Attack!

Captain America: The Winter Soldier (2014; Anthony Russo & John Russo) Wow, this flick is kinda left-wing! Cap takes umbrages with the surveillance state and takes a stand against it. Yeah, yeah, yeah, in the movie, it’s all a plot by agents of HYDRA, but we know that HYDRA runs things in the real world, so…
This flick is a nice additional to the Marvel movie continuum—also a good paralleling of the left-wing attitudes of Iron Man 3 (where a Bin Laden terrorist had actually be manufactured and directed in order to manipulate public fear). 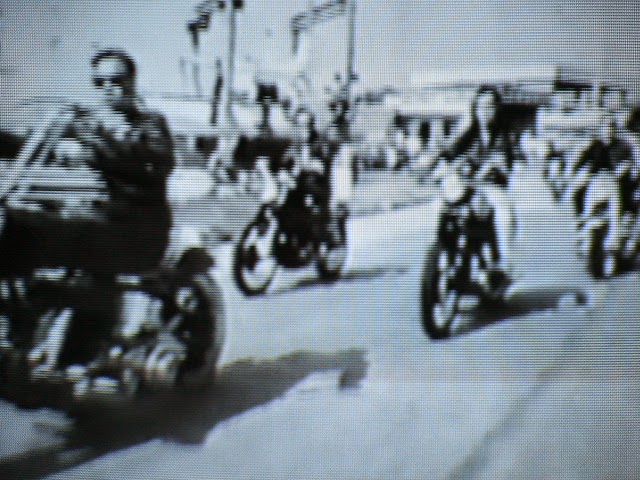 Interiors (1978; Woody Allen) Woody’s first foray into “serious” filmmaking goes for the gold in abject upper class intellectual WASP angst—the flick is practically unintentionally hilarious in how raw and mean—but linguistically perfect and witty—all its characters speak. And the film recognizes this and proceeds to make fun of them some more. Pure acidic venom that takes itself SO seriously, and thus, is complete genius.

Parks & Recreation: Season 6 (2013-2014; created by Greg Daniels and Michael Schur) A show that is sweet, funny and yet doesn’t insult my intelligence—actually is quite adept at navigating between political parties. A delightful bit of TV. 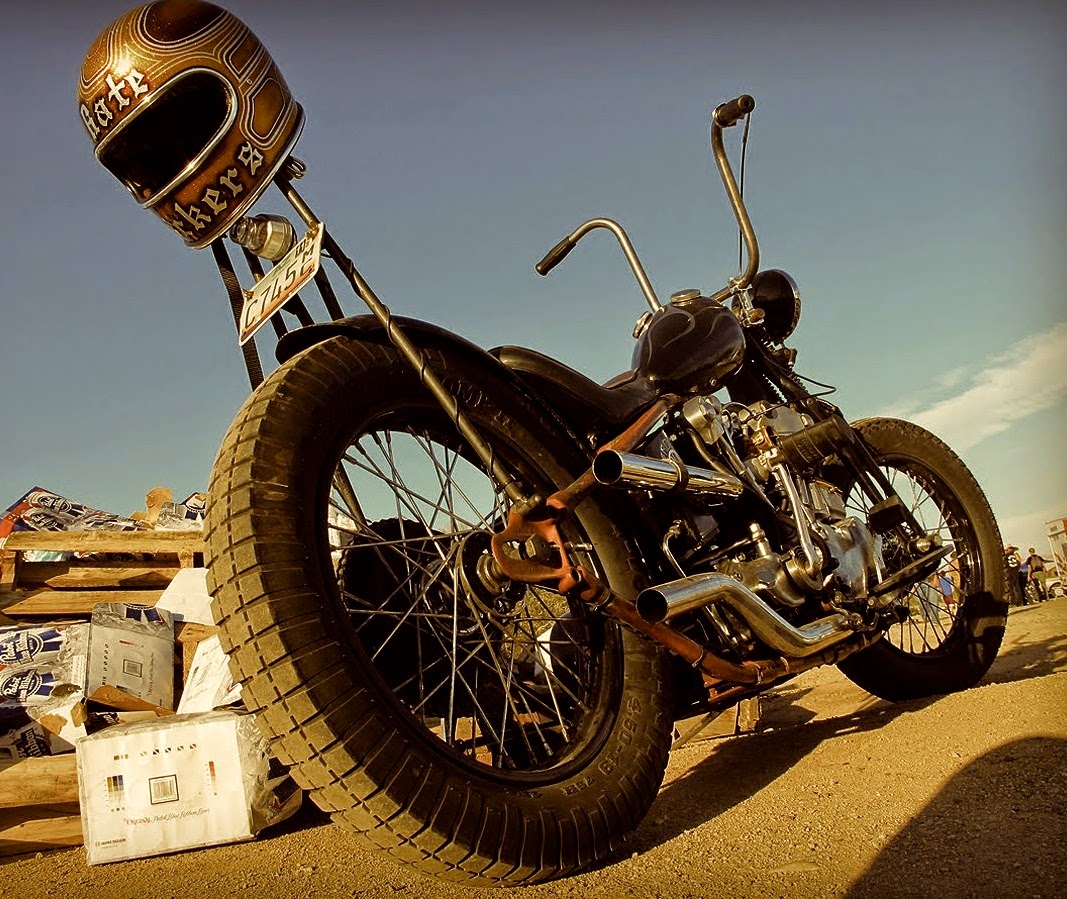 Paths of Glory (1957; Stanley Kubrick) Stanley’s grimmest tackling of the subject of Man at War; still very effective, and the camerawork continues to be stunning!

Judex (1963; Georges Franju) Stylish, fun and exciting, but also a bit nonsensical, and a tad too whimsical for my tastes. I can see what happened, but why?

American Hustle (2013; David O. Russell) Yeah, this was okay, I guess. I didn’t love it, I don’t think it’s essential—but I won’t say I wasted my time. Interesting to see the influence of Scorsese still resonating…and wow, is there so much ACTING in this flick, or what? Oscar-bait overload, yow!

Eraserhead (1977; David Lynch) Still great, still amazing, still very weird. But everything that’s been in any of Lynch’s subsequent movies? They are all in Eraserhead. You’ll see…

Books Read in November
*) The Secret of Life by Rudy Rucker (1985) Transrealism at its finest! Reread this is preparation for a class next semester that I might not even take. 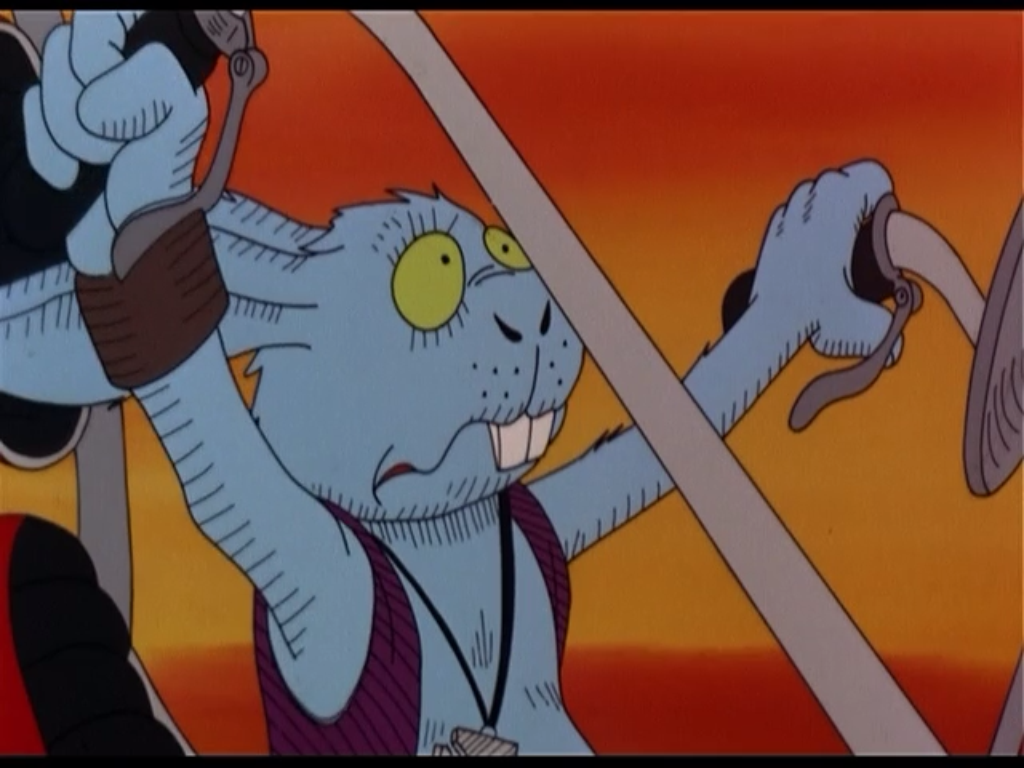