INTRO TO THE POLITICS OF RESEARCH (and the movies of January 2015!) 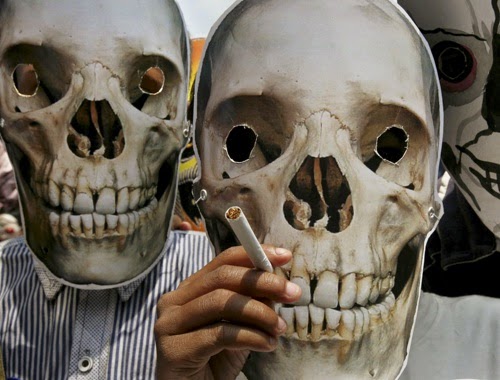 Let’s get Meta—we’ve all read “University Inc.”? Of course we have.
Did we like it? In the simplest terms, was it fun to read? There’s no wrong answer…

Some of these we will be discussing, and some of these it will be great to discuss if we get the time.

I’m going to use___[pick from lists]__ as a jumping off point to start my Rhetorical Triangle.

DRAW TRIANGLE ON BOARD, etc. 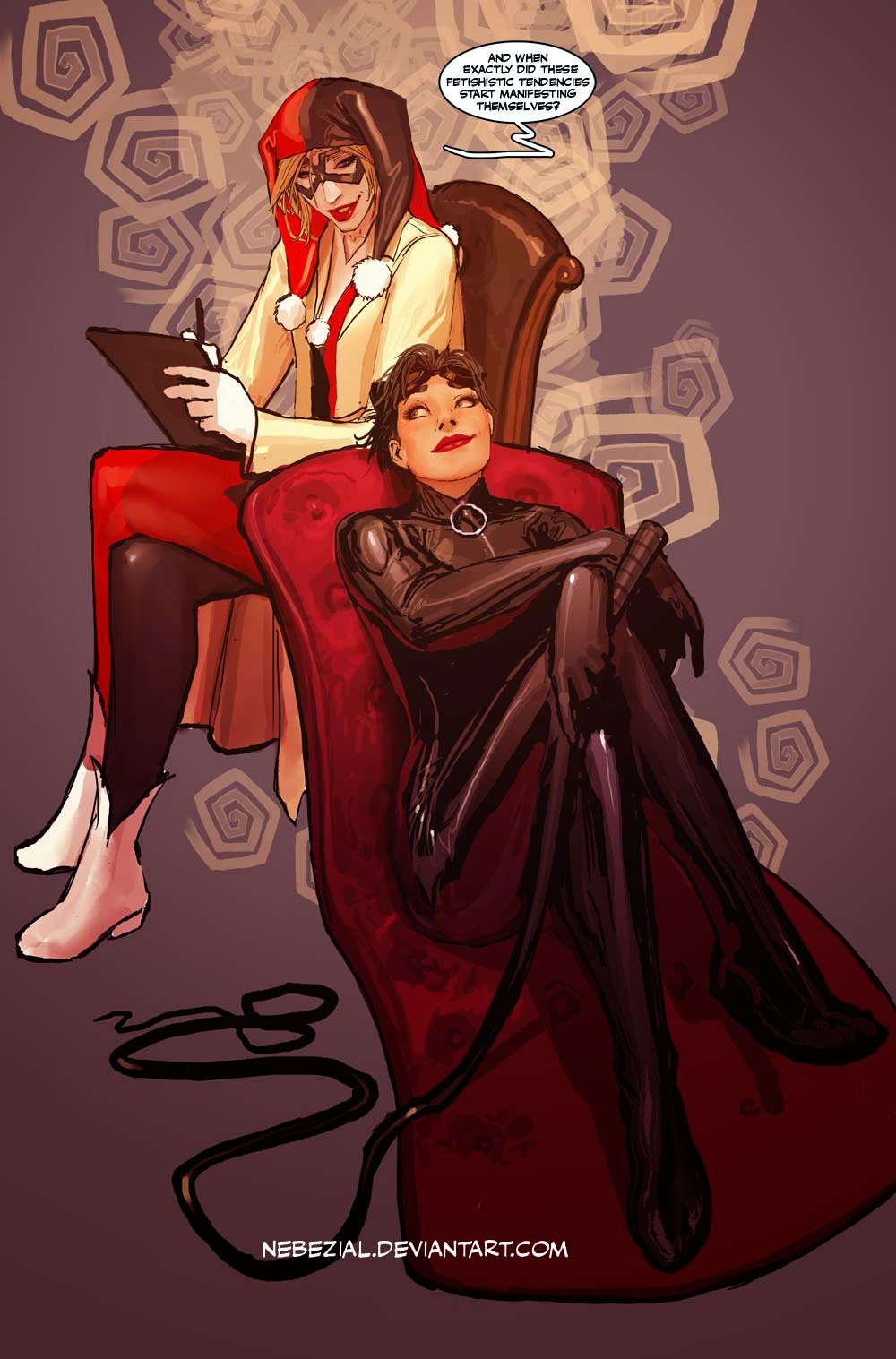 What did this essay do to you? What was it trying to do?

Why do you think it was trying to do that?
Was it effective? –-I think it was, but I also might be its prime audience…
(Was there evidence to back it up?)
[What about this essay makes it seem as if Washburn has done extensive research to back up her opinions?]

I’m wondering, though, does anyone feel that what we have here is more than just a dry recitation of facts?
Can I get a couple of examples?

RIGHT, and it starts at the very beginning—that “falling short” seems a tad ominous, but referring to 1980 (the year Reagan came to power) as a “foul wind”? That’s throwing down the gauntlet. 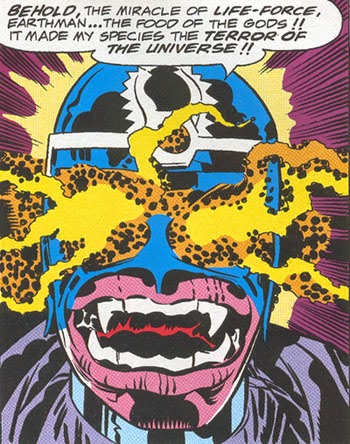 But there are all these facts to back up her arguments!
No such thing as truth, as we’ll find out—next week we’ll looking at how knowledge can be quite subjective
Especially when you cherrypick your facts to suit your needs—

University Inc. is a very direct example of The Politics of Research [WRITE ON BOARD]
We know it’s left-wing, with an anti-corporate-control message—but it is very honest. University Inc. lets you know where it stands from the beginning.

But from this can you imagine other examples?
Where research is used to back up a claim—a claim that isn’t non-partisan—

[How can anyone protest against “Pfizer funds CCNY’s new cancer research center”?]

EXAMPLES
Right Wing?
Left Wing?
Environmental? “Facts show the Keystone pipeline helps the moose population” or not.
And oil companies are paying top dollar setting up front organizations that say global climate change is hoo-hah, and everyone should get one-hundred chest X-rays a year. 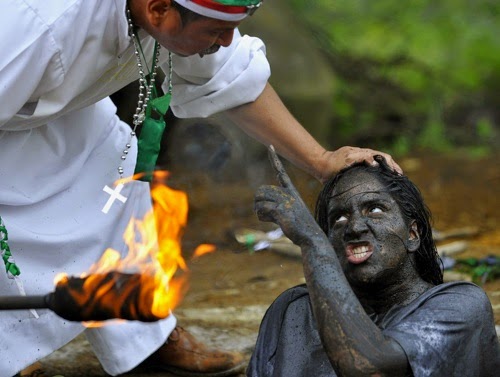 But you’ve also got “according to the American Center for Economic Growth”—sounds harmless, right?
Or “a new study by the Rust Corporation indicates…”
The National Nation Institute—and so on…

Some food for thought—
Since we are looking at the language of persuasion, I’d like to take a moment to consider the names of some of these think-tanks and institutes filled with experts—
There’s the Heritage Institute (right)
There’s the RAND Corporation (middle; corporate; libertarian)
Center for American Progress (left-wing) 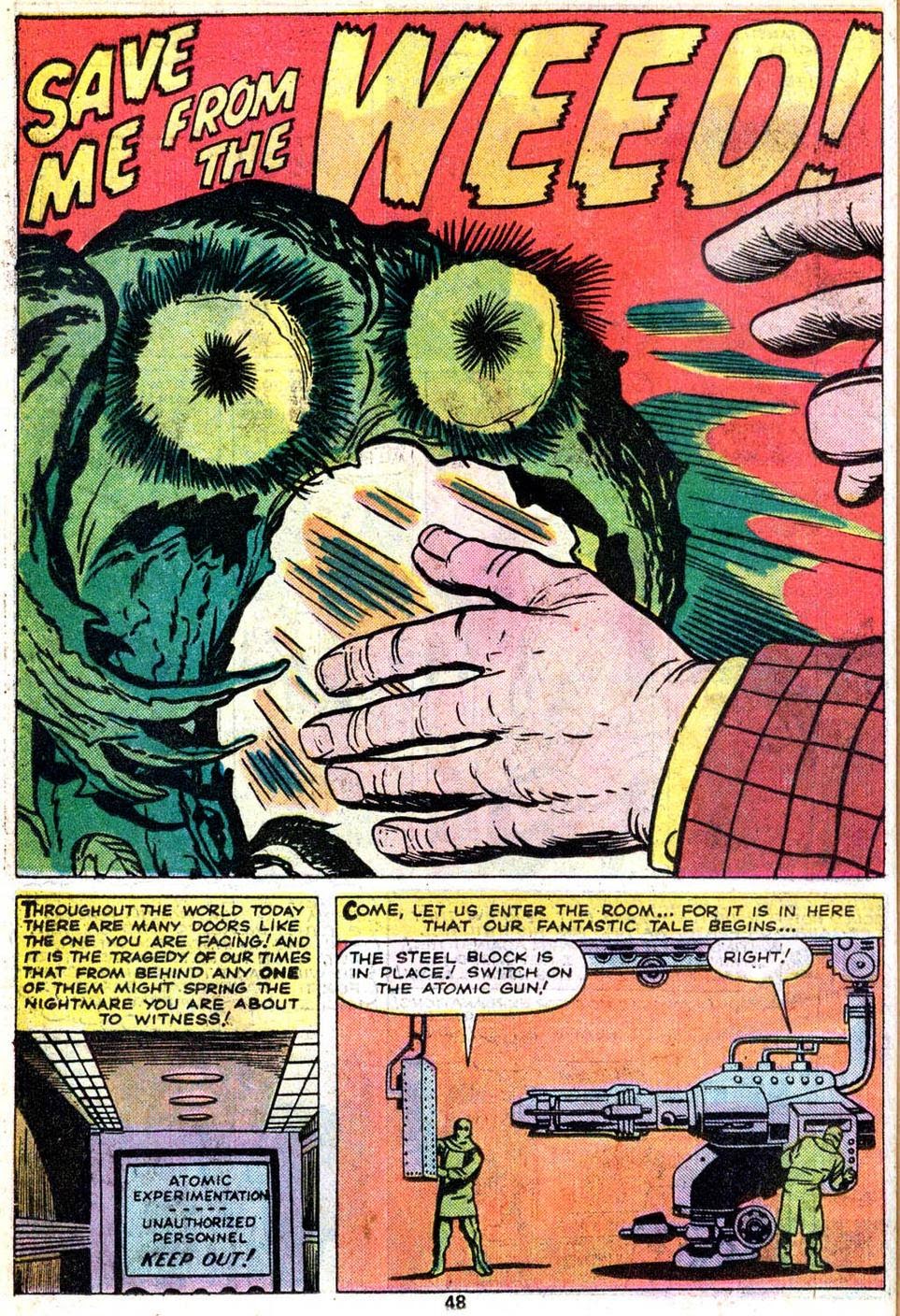 All bland, seemingly innocuous—but also serious, perhaps even malevolent. There’s a science to naming your organization—you can’t be too obvious, but there are hints…But sounding professional is essential!
Too bad it’s not SHIELD and HYDRA…

That said, why is it good to be able to recognize where an article is coming from?
[to keep an eye out for liars]

Now help me out here—this is something I’ve always wondered: we all know they’re lying when we hear the baloney on the news, but we still buy it anyway—or do we?

The politics of research does not help get to some form of objective truth
Next week, we will be going more in-depth into the Politics of Research—and we’ll see that often it’s used to help someone see what they want to see. 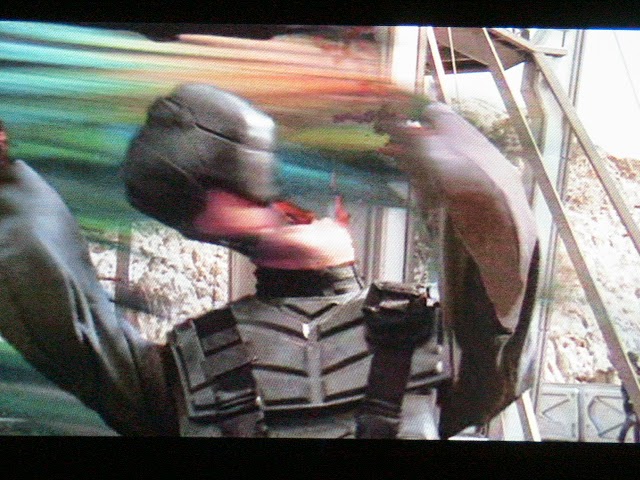 January 2015 Movies
Too busy to  do more than simply supply a list, maybe a few words here and there…
BTW, this is the LAST batch of “fun” I’m having until—at least—the Summer. Sigh…

I Am Santa Claus (2014; Tommy Avallone) Doc on dudes who want to be Santa Claus—and are at malls, etc.

La Piel Que Habito (The Skin I Live In) (2011; Pedro Almodovar) Great weird, transgressive horror/sex—Almodovar does Cronenberg, and creates something akin to Under the Skin.

The Killing of America (1982; Sheldon Renan, with Leonard Schrader) Superb mondo-flick, a left-wing shockumentary about the insanity of violence in the U.S.

Bad Teacher (2011; Jake Kasdan) Funny stuff that gets being a teacher much better than those more “well meaning” flicks.

Filth (2013; written & directed by Jon S. Baird, based on the novel by Irvine Welsh) Good adaptation, that loses a lot of Welsh’s excessive over-characterization.

The Cannibals (I cannibali) (1969; Liliana Cavani) Superb, neo-sci-fi adaptation of Antigone, where the fascist police state refuses to let the dead rebels in the streets be buried. 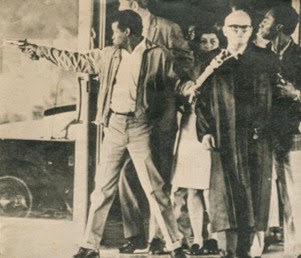 As Above, So Below (2014; John Erick Dowdle) Wow, this SCARED me! Alchemist in Paris catacombs finds HELL!

Tinker Tailor Soldier Spy (2011; Tomas Alfredson) Seen before, kind of recently, but Netflix had it—and I really enjoyed  this movie.

The Lost One (1951; Peter Lorre) Lorre’s sole directorial effort is considered a “lost” film—but perhaps deservedly so. To call his direction stiff is too nice, but you get the idea.

The Day the Earth Caught Fire (1961; Val Guest) Fascinating sci-fi/disaster film told from the perspective of some London reporters.

Fear and Loathing in Las Vegas (1998; Terry Gilliam) Much better the second time around. Love the visuals.

The Shoes of the Fisherman (1968; Michael Anderson) Interesting quasi-sci-fi—what if a Russian became Pope? And then had to intervene to prevent atomic war?

The Comedians (1967; Peter Glenville; script by Graham Greene, based on his novel) The nightmare that was Haiti under Papa Doc. Often flat, but when it works it’s utterly fascinating.

Super (2010; James Gunn) Hilarious, sick humor look at superheroes. Probably one of the best superhero movies ever made.

Get the Gringo (2012; Adrian Grunberg) The mutant love child of Don Siegel and Donald Westlake. 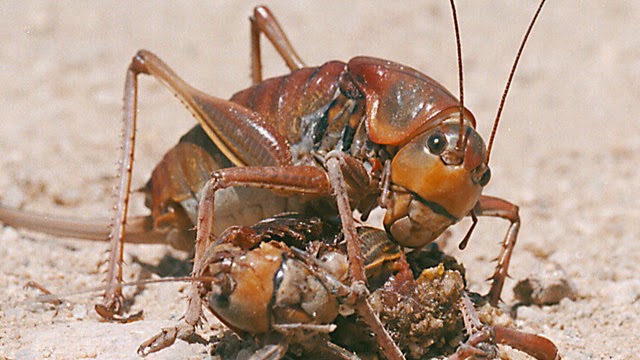 Elric of Melniboné by Michael Moorcock (1972) Gettin’ my fantasy on!

The Andromeda Strain by Michael Crichton (1969) A great pageturner, but like all of Crichton’s books, basically mediocre—however, the source for a great film. 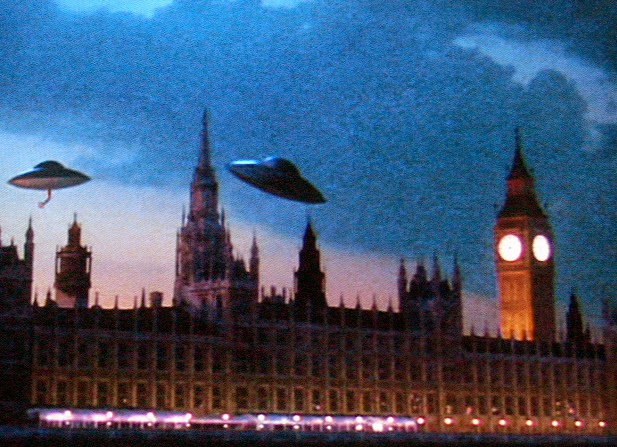 Silver Screen Fiend: Learning About Life From an Addiction to Film by Patton Oswalt (2015)

The Wrenchies by Farel Dalrymple (2014) 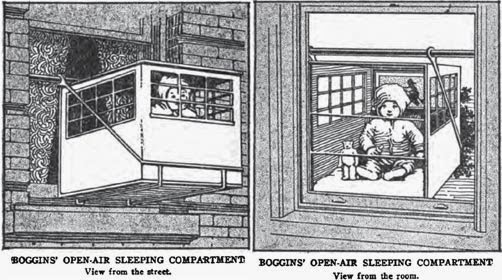