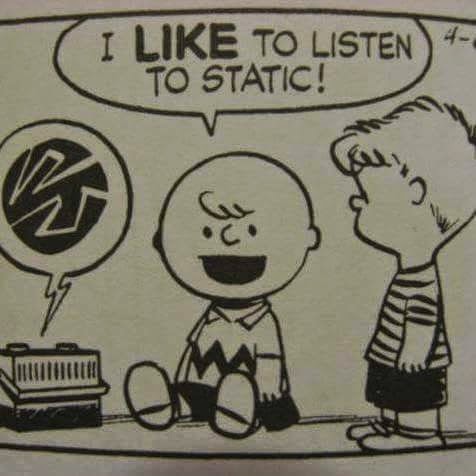 While I wish I had a better publishing schedule for LERNER INTERNATIONAL, I don’t. 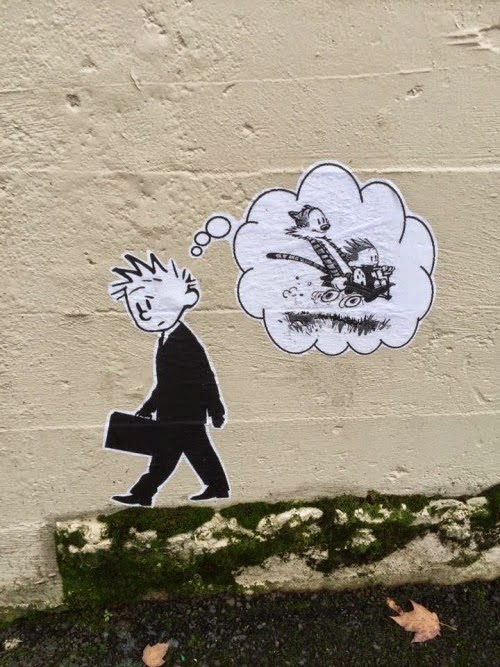 Graduate school keeps a body very busy, and sacrifices must be made.
Busy doesn’t come close to describing the situation. Punch-drunk and dizzy is more like it.
But I’m learning so much and getting so much experience.
I’m aiming at becoming a teacher of writing and composition to adult learners, and have been doing more than just schoolwork: I’m tutoring students at the writing center, and occasionally being a TA for a class of freshman.

That said, I haven’t been doing any reading for fun, and movie watching is few and far between.
I think I saw more films in one week in January (during the break) than I have in the last two months (and these were some of the worst times of the winter; stuck indoors—perfect movie viewing weather—if you don’t have a gazillion pages of linguistic theory to read and annotate…).
List and brief descriptions below the break… 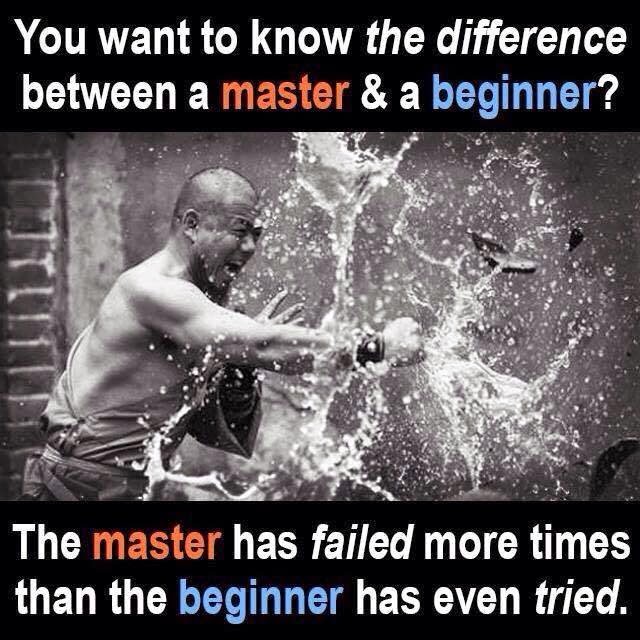 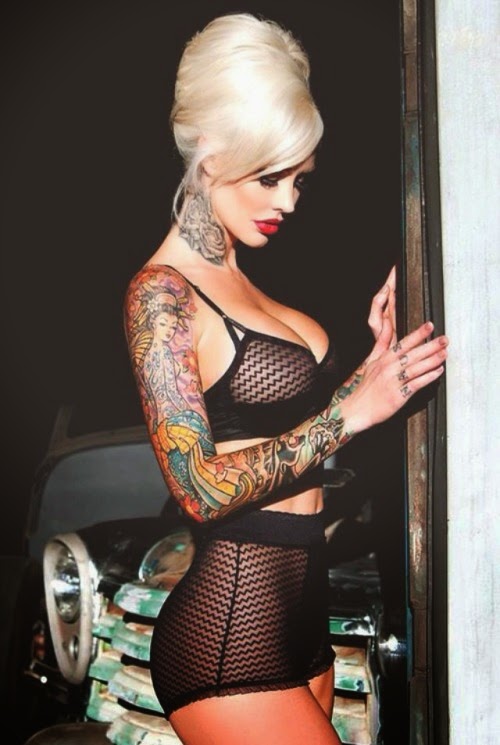 The Century of the Self (2002; Adam Curtis) Fuck Ken Burns and his middle-of-the-road nostalgia. Adam Curtis is the real deal as far as documentarians go, and this film is a great critique/examination of the control methods foisted on an unknowing public.

Sanjuro (1962; Akira Kurosawa) The incomparable sequel to the above film, with some incredible action pieces—all done in incredibly long takes. I love this flick, probably more than Yojimbo.

The Curious Incident of the Dog in the Night-Time (February 21, 2015, at the Ethel Barrymore Theatre; a play written by Simon Stephens, based on  the novel by Mark Haddon, directed by Marianne Elliott) Incredible adaptation of the fascinating and moving book; cost a pretty penny, but so worth it! Brilliant and incredibly uplifting, as well as simulating to the intelligence. 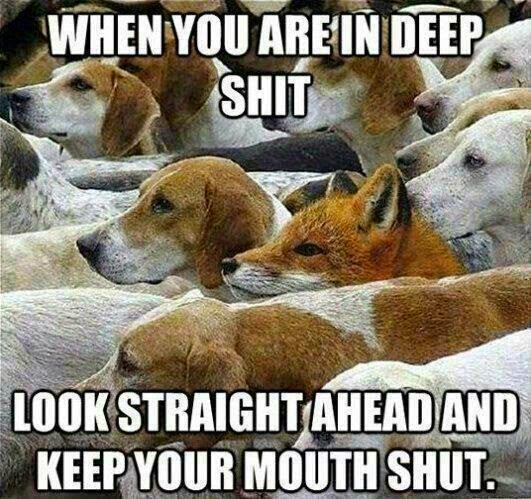 Southern Comfort (1981; Walter Hill) Incredible compositions in this superbly crafted thriller. Sure, it’s The Warriors remade in the Louisiana swamps as a Vietnam metaphor, but it’s still great stuff. One of Hill’s best. And available HERE! 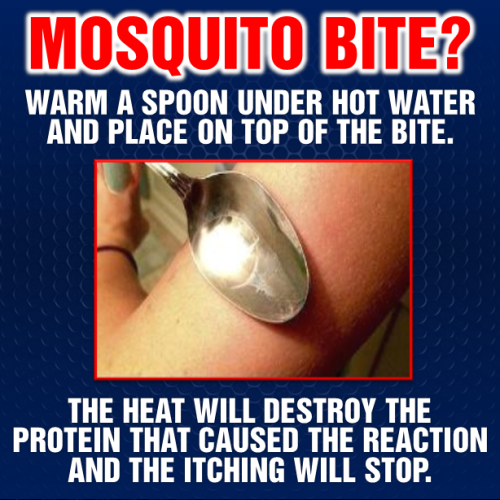 MOVIES SCREENED in MARCH
The MacKintosh Man (1973; John Huston; script by Walter Hill (and William Fairchild, uncredited), based on the novel The Freedom Trap by Desmond Bagley) Underrated and overlooked spy noir, that’s a tad more cynical, intense and existential than the rest of that genre from the time.
Good double-feature with The Three Days of the Condor or Funeral in Berlin.

The Victors (1963; produced, directed and written for the screen by Carl Foreman; based on the novel The Human Kind by Alexander Baron) Whew! Incredible, underrated, almost-lost flick that really packs a punch. Made far too ahead of its time to be successful, but in FeelgoodLand, a flick like this will always flop.
A real fave of mine that still holds up almost 30 years since I last saw it.
Watched at BAM during their B&W Cinemascope series (although The Victors was filmed in Panavision).

The LEGO Movie (2014; Phil Lord & Christopher Miller) I watched this on a laptop, should have seen it on a big screen…Great subversive stuff, even if it is all about corporate synergies.

Do the Right Thing (1989; written, produced & directed by Spike Lee) An American Classic that still holds up!

BOOKS read in March
Lots of reading for school, no specific books finished… 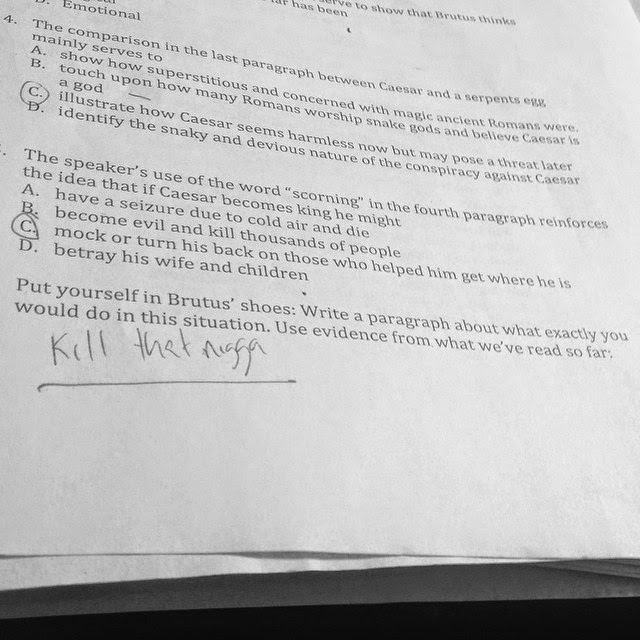