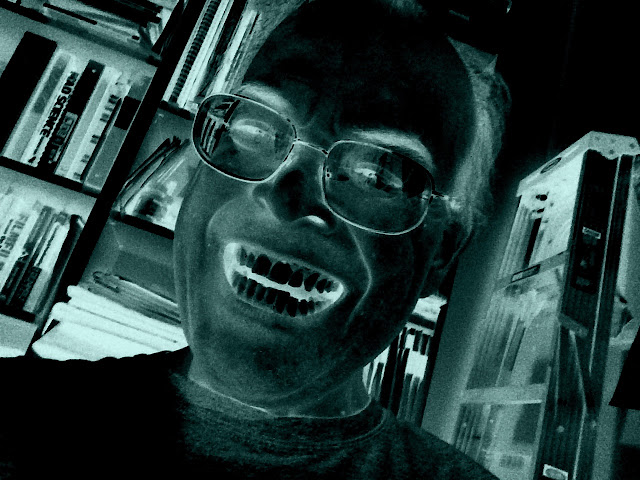 Late for everything—even supper! (Started a summer course before my spring courses ended—what am I? Crazy?)

Feeling very…I dunno.
The semester has ended—thank the Great Old Ones!—and I did well grade-wise (hey kids, studying hard and midnight sacrifices to demon gods always works!), but the workload was so damn intense and overwhelming and grinding that I don’t think that I have recovered completely.

Then again, I’ve never been much good while in between projects—especially the intense ones—and then when the mood swings begin interfering, well, that’s all she wrote… 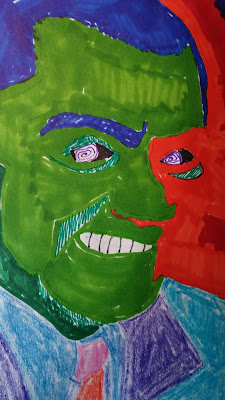 What I need is a personal, practical, doable project—something that I could work on semi-regularly without having to get my whole psychic structure into some new geometric form. Sometimes, it’s just so damn hard to get writing….

Gremlins [commentary track only] (1984; Joe Dante) Only listened to the two commentary tracks; did not feel like I had to “watch” this again—because in 1984 when this film was released, I was an usher at the Oceana Sixplex in Brighton Beach, Brooklyn’s first sixplex (cheap drywall set-ups dividing an old movie palace; plenty of sound bleed-through), and I had to see this movie about 200 times while making sure the patrons didn’t start acting like l’il mischievous gremlins themselves. SO it was 31 years since I last saw this flick—and listening to Joe Dante’s two very detailed commentary, I found myself really enjoying the show. And old school special effects: gotta love ’em!

Sinister (2012; Scott Derrickson) Excellent B-movie supernatural creepiness. I have praised this before. 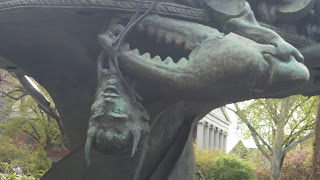 Teaching Adult English Language Learners by Richard A. Orem (2005) For school, but a damn good read nonetheless, and very influential regarding adult education.

Nemo: River of Ghosts by Alan Moore & Kevin O’Neill (2015; graphic novel) The conclusion of Moore/O’Neill’s League of Extraordinary Gentlemen spin-off about the new Capt. Nemo comes to a satisfying conclusion that’s as rousing a boy’s adventure as any. Fab stuff! And a welcome relief from schoolwork! 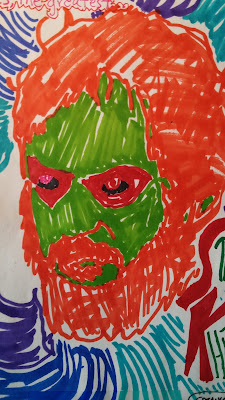 Movies Viewed in May:
Brain Damage (1988; Frank Henenlotter) Wonderfully amateurish, but very smart 1980s version of Herschel Gordon Lewis.
This “exploitation” film (as Henelotter prefers to call his movies) is really one of the best films about addiction, how it literally consumes your life—how it makes you feel strange, desperate and utterly alien. As well as the sadness the addict feels as they watch themselves initiate their own self destruction.
Also shows how much fun getting high can be—it’s not always bummersville.
Watched here: Frank Henenlotter’s Brain Damage 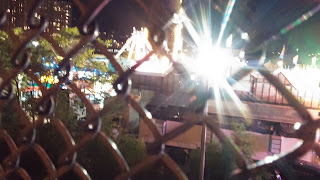 The Night that Panicked America (1975; Joseph Sargent) Wonderful old-school TV movie melodrama—from the Golden Age of TV Movies, the 1970s.
I remember watching this when I was a kid during its initial broadcast—then I didn’t “get” a lot of the more adult themes, but despite its obvious low budget, a tight series of vignettes about the making of Welles’ infamous broadcast—and more importantly its effects: People really flipped out!
Although shot on the cheap, the audio design is truly top-notch, recreating in a very subtle way how radio was so darn effective (which could mean why the film has a relatively straightforward visual style—but that was director JS’s way, so…)
JS also directed the beloved films Colossus: The Forbin Project (1970) and The Taking of Pelham-One-Two-Three (1974).
Low budget but stylish.
One of the best of the old school TV movies
Quasi-documentary meta-movie,  watched HERE.

Avengers: Age of Ultron (2015; Joss Whedon) Incredible junk food (that still left me hungry, or was it addicted for more?), and mind-boggling spectacle that would make Guy Debord spin in his grave. 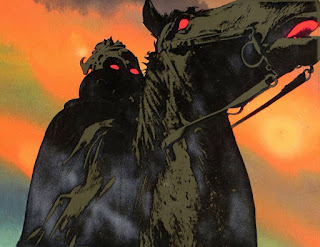 Books Read in May (while I read a TON, it was mostly bits and pieces of academic this’n’that…)

World of Ptavvs by Larry Niven (1966) Great piece of mid-1960s New Wave sci-fi; telepaths from a billion years ago trapped in stasis, awakening in a world ruled by former slaves. Madness! Oh yeah, there’s human telepaths taken over by the conscience of the alien—so  then there are two “aliens” loose—and the dolphins talk and want to go into space. Good stuff! First non-school related novel I’ve read in months!

Ms. Marvel Volume 1: No Normal by G. Willow Wilson & Adrian Alphona (2014; graphic novel) One of the best YA stories around! 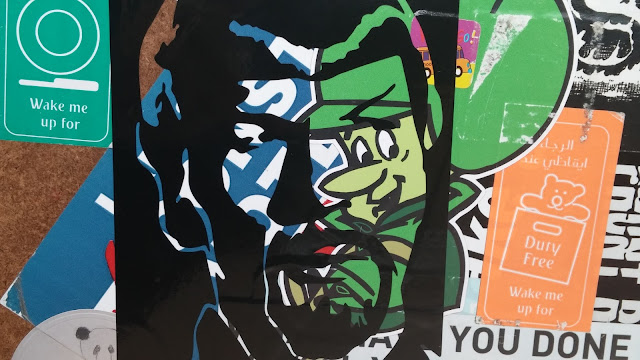