Blast Off From the Listoverse! (The Movies and Readings of June 2015) 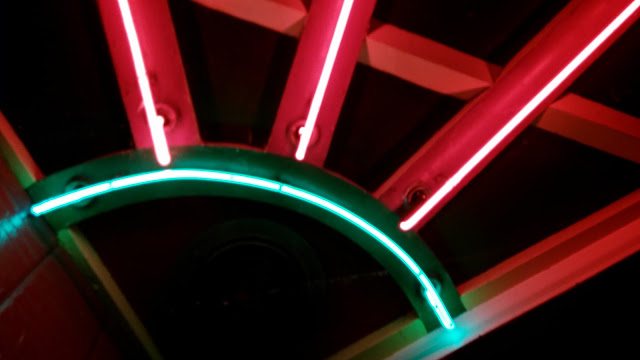 So I have been taking summer classes at CCNY this past June, and…Yeah, you got it, I’ve been busy.

List and brief commentary on films seen in June below, but I’ll say this: June was spent catching up on last year’s flicks that I missed due to school, etc.
Obviously I am not as into this blog as I used to be. I gotta get my mind right boss. I’ve got a lot of other things going on.


Gone Girl (2014; David Fincher) What a weird flick! Like a 21st century version of Leave Her to Heaven. 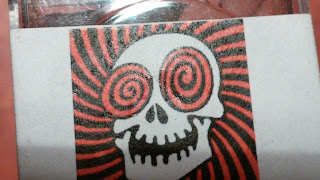 Inherent Vice (2014; written and directed by Paul Thomas Anderson, based on the novel by Thomas Pynchon) Anderson claims the Zucker Brothers (Airplane!) was an influence, but I think this flick is more like a Monte Hellman movie than one of the Z-Bros.’s goofball parodies.

Life Itself (2014; Steve James) (documentary on life and death of Roger Ebert)

Maps to the Stars (2014; David Cronenberg) Oh yeah, this is a horror film. Like Gone Girl, a good movie where all this implausible shit happens but the flick is done so well, it’s almost believable.

Empire of the Sun (1987; Steven Spielberg; screenplay by Tom Stoppard, based on the novel by J.G. Ballard) One of Spielberg’s best, where his obsession with childhood finally goes up against something of meaning.

Oh! What a Lovely War (1969; Richard Attenborough) Fantastic anti-war criticism and black comedy, via musical score of the WWI era.

Stranger on the Prowl (1953; Joseph Losey) Good, but not essential.

At the Mountains of Madness (2011; Michele Botticelli; short) Neat and faithful adaptation of the H.P. Lovecraft novella.

Husbands and Wives (1992; Woody Allen) Wow, the truth about Mia!

The Fall of Rock and Roll (1989; Zoran Pezo, Vladimir Slavica and Goran Gajić) (Serbian title Kako je propao rokenrol is literally, “How Rock'n'Roll Was Ruined”) Sad thinking about the war torn madhouse the nation became a couple of years later.

The Lord of the Rings (1978; Ralph Bakshi) Much better than I remember. Psychedelic black-light-poster animation! (And the reason why The Empire Strikes Back is an incomplete movie!)

The Mechanic (1972; Michael Winner) CLASSIC, with not-so-subtle queer subtext. It's also a remake of All About Eve. Honest! 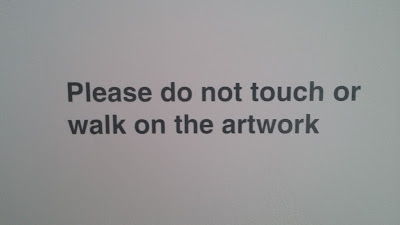 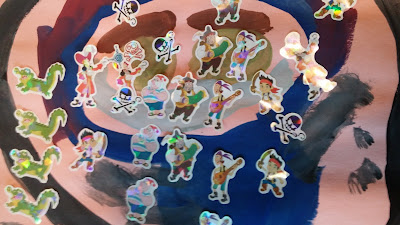 Syllabus: Notes From an Accidental Professor by Lynda Barry (2014) [read for class, but a great book nonetheless]

Relish: My Life in the Kitchen by Lucy Kinsley (2013; graphic novel) 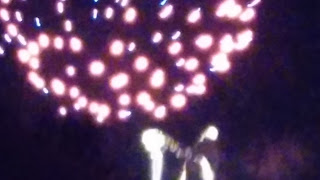 “The Empire of the Ants” by H.G. Wells (1905; short story) Wells metaphor about South American rebellion 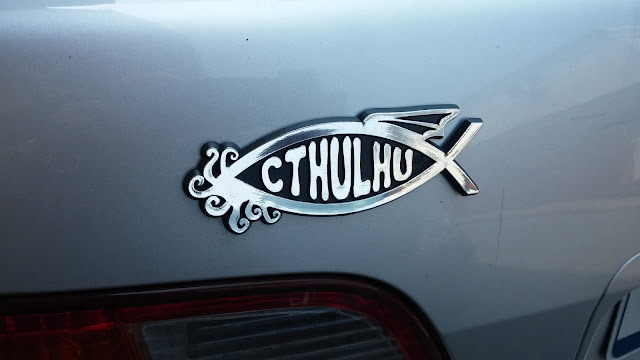