Stealth Science Fiction Movies: SF Movies That People Don’t Think of Immediately as SF Movies Because There Aren’t Aliens or Flying Saucers or Robots or…[PART ONE of THREE] 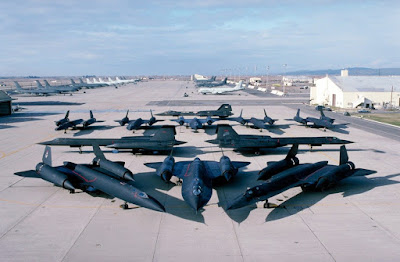 A concept in film critiquing that I have not noticed as being identified, or at least labeled and codified yet, is what I call the Stealth Science Fiction Film.

If it brings to mind the Stealth fighter and bomber planes of the USAF, good: Those aircraft can sneak up on you without you ever knowing it, and seem to derive more from science fiction than plain old aerodynamics.

These are the films that when they are, say, mentioned in a conversation, don’t immediately leap to mind as science fiction (or “sci-fi” or “SF”).