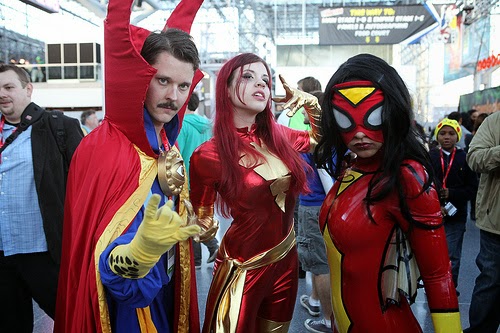 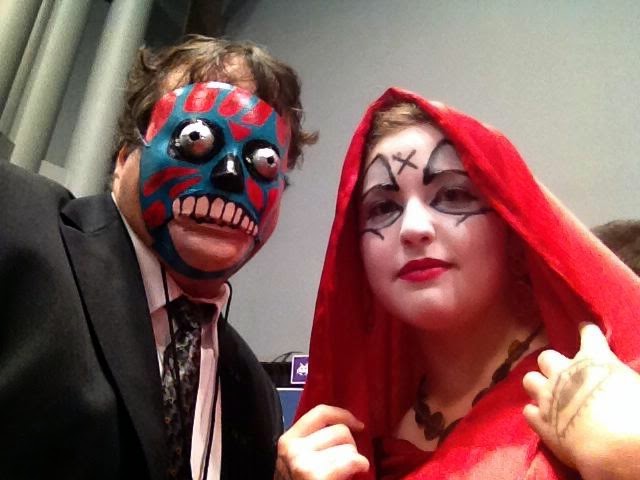 Government resources that could be better utilized elsewhere—including our nation’s local police departments—are misspent trying to control and/or eradicate an activity the majority of Americans want legalized: In October 2013, for the first time since Gallup began asking the question in 1969, more Americans (58% of those polled) favored legalization of cosplay.
Read more »
Posted by Ivan at 11:13 PM No comments: 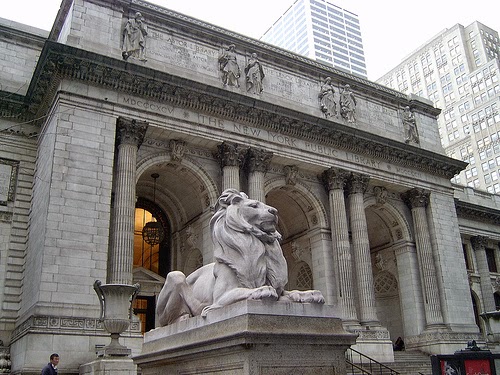 But you can go to the NYPL’s website, and after you register, you can place holds on DVDs—which is what I do!
Read more »
Posted by Ivan at 11:20 AM No comments:

Perhaps the Ancient Astronauts Are NOT Our Friends…

You’ve heard about it, and probably scoffed—
In a (ahem) nut-shell, 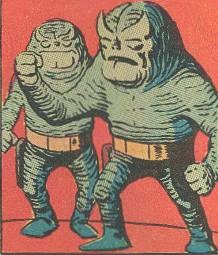 Ancient Astronaut Theory is the idea that “Space Gods” came to Earth, worked some of their tech-so-advanced-it-looks-like-magic on some apes, jumpstarting their DNA towards the big-brained critters that we are today.

The believers, like Erich von Däniken, the author of Chariots of the Gods? (don’t forget the question mark!), add on that these hyper-intelligent, galaxy-crossing beings used to return every now and then, and check up on us—helping the Egyptians build the pyramids, the Incas with their Nazca Lines landing strips and showing the Mayans how to invent TV.

I won’t go into that stuff too much, because many others have covered it better, but I am looking at this in a way I don’t think others have.
Please read on… 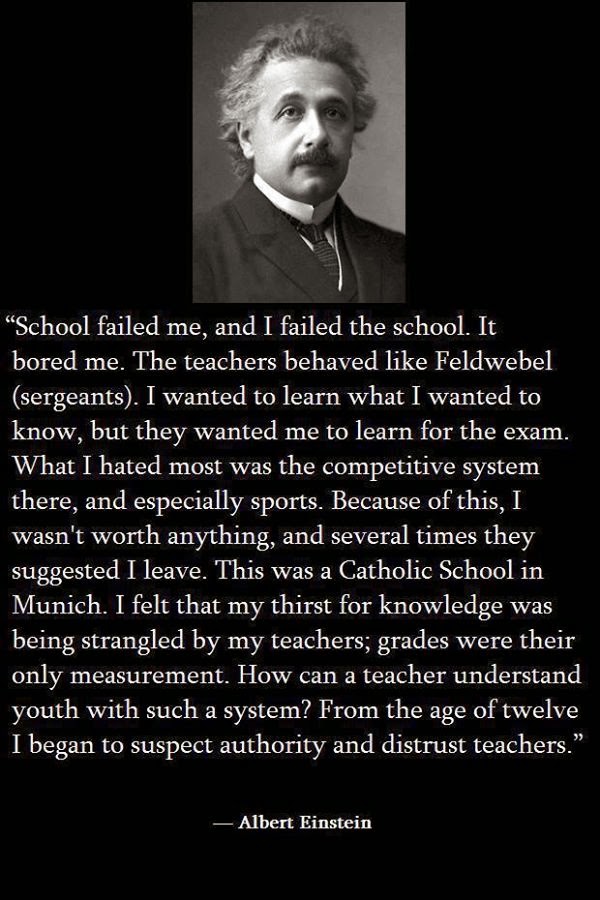 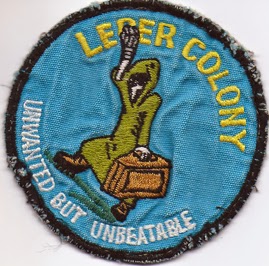 Email ThisBlogThis!Share to TwitterShare to FacebookShare to Pinterest
Labels: Back in the Saddle, books, I’m Back, MIA, movies, the eyes have it, The Return of Ivan the Reviewer
Newer Posts Older Posts Home
Subscribe to: Posts (Atom)