NUKE ME SLOWLY—Stealth Science Fiction Films: If it’s a realistic depiction of the End of the World, it’s probably science fiction [PART THREE of THREE]

As we end this three-part series (Part One HERE; Part Two HERE), we also look at the end of the world. Kind of timely with the end of the year…and a plague sweeping the land…

If a movie has an atomic bomb explode, and mutants appear, everyone knows the film is science fiction. But if a film has generals and soldiers trying to stop an atomic war, whether they succeed or fail, if the film stays in the realm of the realistic, viewers hardly consider it SF. But it is! (Especially if a doomsday machine is somehow involved…)

After the world came a knife-blade’s-width from total thermonuclear war with the Cuban Missile Crisis, much of the distrust of governmental and military nuclear deterrent systems that had been bubbling throughout the 1950s, came to a boil, and filmmakers responded, with the best of them creating some immortal cinema.

The trifecta of Nuclear Worry Films post-almost-Cuba-War were Sidney Lumet’s Fail-Safe (1964); The Bedford Incident (1965), directed by former Kubrick partner/producer James B. Harris; and then the most infamous of them all, Dr. Strangelove: or, How I Learned to Stop Worrying and Love the Bomb (1964).

Interestingly, all were released by Columbia Pictures—former owner Harry Cohn was a rabid flag-waving, quasi-fascistic, slip-the-sausage-to-the-starlets proto-Harvey Weinstein, All-American scumbag, and must have then been spinning in his grave from the Commie subversion his studio was releasing! 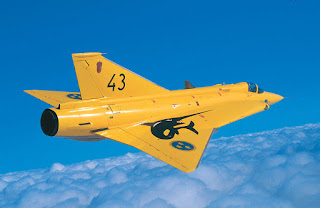 The first of the three to be released—
via a tale of postponements due to JFK’s assassination, and then, legal wrangling started by director Stanley Kubrick to slow down the release of Lumet’s flick—
Dr. Strangelove refuses to treat this topic with respect, and that’s what guarantees its place in history. The earnestness of Fail-Safe
(and what else would you expect from a Sidney Lumet film? Lumet has made some of the best movies ever, but like Kubrick, or, say, George Pal, or Sam Peckinpah, he is also a brand, a specific style—of which his almost insufferable earnestness is an essential part: Dog Day Afternoon or Serpico or Network couldn’t exist without it—
which is why when Lumet does something like The Wiz, it’s a head-scratching mess) works against it—
Fail-Safe never has the guts to say that the system is fucked up and will kill us all, like Dr. Strangelove does.

Dr. Strangelove speaks to truth in power in ways that Fail-Safe refuses to. (Later Lumet films will absolutely speak to truth in power, and that’s to Lumet’s credit. We’ll give him a break; it was early in that director’s career….) Fail-Safe blames the gadgets (it’s a glitch that starts WWIII), but Dr. S squarely blames the men behind the gadgets, calling them out as madmen, sadists, and fools. Kubrick has made a bitter, angry film, but knows he has to candy-coat his message somehow. Hence, the nuclear comedy. But “being a comedy didn’t make it any less scary,” said director Joe Dante about Dr. Strangelove on a recent Trailers From Hell podcast.

There’s really nothing I can add to the Pyrenees-style mountain range of praise that Dr. Strangelove has deservedly earned. Rather than repeat what you might have already read, or show off my “inside baseball” about the film, I’ll leave you a few thoughts:

I do wish I’d seen the film during its original release. There’s a time-travel story for you: someone who uses their time machine to visit the premieres of different films, or attend a famous/infamous performance, like the premiere of Ubu Roi, or one of Nijinsky’s performances of The Rites of Spring that were supposed to be so controversial—Ahhhh! To have been there when the enraged crowd burned down the theater! Totalement génial!
One thing that I’ve never seen mentioned in other critiques or essays: Dr. Strangelove is a film that takes place in essentially real time. At the start of the film, the narrator notes that the B-52 bombers are holding at their fail-safe positions “about two hours from their targets in the Soviet Union” (or something like that). The movie is a little more than 90 minutes—I just love that it’s in real time, but that is never made a big point of in the film itself, nor did Kubrick and the publicity department use it as a selling point.

Also of note, the film is actually quite faithful to the plot of its source novel, Red Alert—in fact, because Dr. S is “comedic,” it makes more sense than the novel.

While I have criticized Fail-Safe, I actually do like it, when I ignore the rhetoric about General Black being up for the Congressional Medal of Honor—
after nuking NYC in a ruthless scene that deserves its reputation.
Fail-Safe is a bit of a schizophrenic film, helped by the fabulous expressionistic black-and-white photography (making this film feel, for the generation that discovered it on TV, like an extended episode of The Twilight Zone). Fail-Safe is a good film, it’s just not the right film.

Not too many folks, even cinema fans, are familiar with The Bedford Incident—it’s been overshadowed by its bigger thermonuclear movie-brothers.

An effective and engrossing naval thriller that’s also atypical: there’s no “kid from Brooklyn” or Ward Bond-type on this vessel, no tear-stained letters from home.
The film starts with a journalist (Sidney Poitier, and what’s neat is that the color of his skin is never mentioned) joining a nuclear-armed U.S. Navy destroyer on patrol off Greenland, looking for Russian subs sneaking around. The ship’s captain, Finlander (Richard Widmark), has a reputation as an obsessive, and he works his crew relentlessly. The ship, the Bedford, has been stalking “Big Red,” a notoriously evasive Soviet sub, and as it gets closer and closer, tension increases inside and outside the ships….

The Bedford Incident does have several great performances, especially some great scenery chewing by the late, great Richard Widmark—he even revives Tommy Udo’s laugh! (But you know what? I think had this film been made 20 years later in 1985, the Ahab-like Captain Finlander that Widmark plays would have been made the hero for Reagan’s Hollywood—see the similarly-themed Crimson Tide.) Although the miniature and optical work of The Bedford Incident is quite obvious, it’s still effective. The film’s technical details seem right, and Gilbert Taylor’s cinematography is spot-on. (Taylor was also the DP for Star Wars and Dr. Strangelove.) 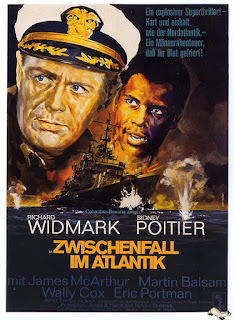 What a lot of viewers don’t realize—or maybe history and our ways of looking at it have changed—but Sidney Poitier’s character helps cause the atomic disaster that concludes the movie. If he hadn’t been such a pain in the ass, always looking for a “good story” (i.e., Captain Finlander losing his shit), always getting in the way, stirring up more shit, well, maybe the crew wouldn’t have been on such edge. Maybe no KA-BOOM?

And how come nobody has made mention of the similarities between the ending of The Bedford Incident and Two-Lane Blacktop? Stylistically and thematically, they’re quite parallel: The film gets stuck in the gate, and…Wipeout! There goes reality!

In clonclusion, I do think The Bedford Incident is a better film overall (more tragic, fascinating and resonant) if you know that it ends tragically.
END SPOILER

Director James B. Harris shows some of the detached coolness of his former producing partner Stanley Kubrick, while encouraging the more dramatic theatrics of a Sidney Lumet, and sprinkling on John Frankenheimer’s documentary-like fascination with technicians doing their jobs. I refer to all these other directors because, while I’ve always enjoyed Harris’ films, like Cop or Fast-Walking, I’ve never really sensed a particular sense of style with him. And as much as I like The Bedford Incident as is, it’s fascinating to think of this material in the hands of a more energetic or hyperbolic filmmaker, say, a Sam Fuller or Frankenheimer.

In conclusion, these three nuclear doomsday—Oopsy-DOOMS-daisy! —movies are definitely science fiction, but as I mentioned before, SF is a big umbrella, covering a lot of stuff. But let’s not forget that it’s not the SF umbrella which is most important: it’s the Entertainment Umbrella—let the movie be entertaining first, then we can worry about what genre we need to pigeonhole it into. 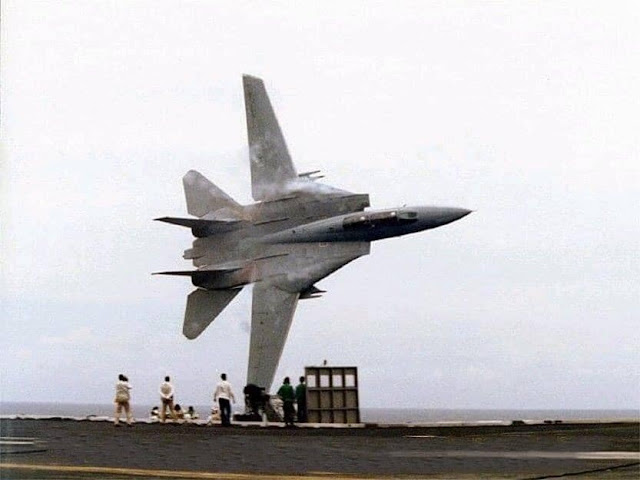 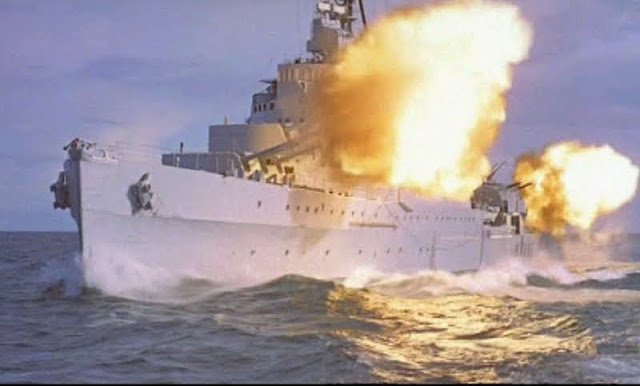