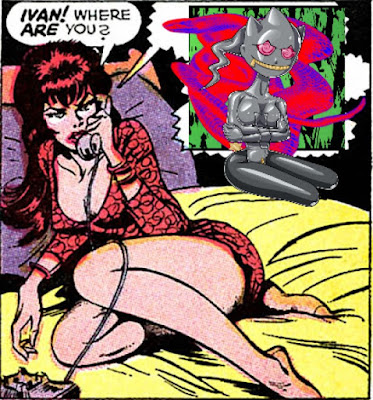 THAT is a good question, Natasha, when regarded metaphorically. In relative space-time, I’m in the basic NYC area—take your standard 50-megaton Hydrogen Bomb, and using the Empire State Building as Ground Zero (a la Blackie in Fail-Safe), you’d vaporize me along with the rest of Manhattan.

But where is my spirit, my drive, my energy aimed? Kinda animalistic in that I’m in total job hunt mode—and I still whip myself for not doing enough.

BASTA! I’m not letting this turn into “Fear & Self-Loathing in Hyperspace”—

Let’s talk about T-shirts and collages! 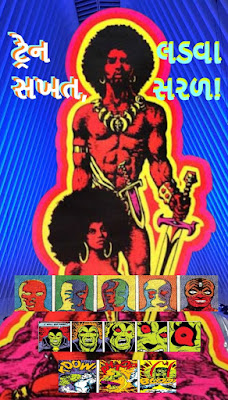 As I have mentioned in the past, one of my COVID-inspired hobbies has been the creation of personally-designed T-shirts—and as I’ve progressed, my designs have gotten more complicated, more psychedelic, more crazed. Tapping into the hidden orgone energy conduits in the fourth dimension, invisible to the unaided third eye.

I’ve been getting into the concept of the Third Eye—

And Hyperspace, with the Adventures of the Blue-Skinned Third-Eye-Blessed Andromeda Sisters therein—

Here are some designs that didn’t make it into the T-shirt manufacturing stage (yet….), but that I still love…. 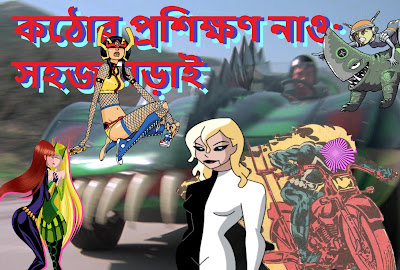 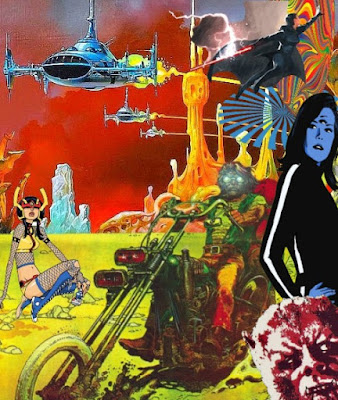 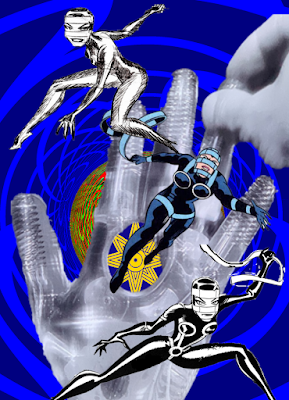 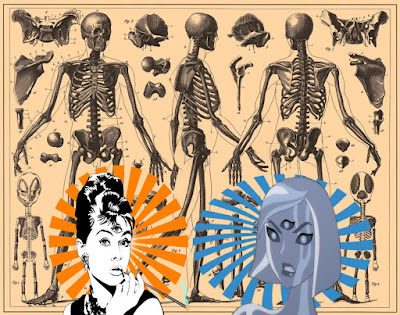 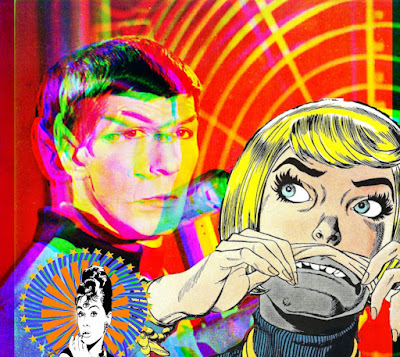 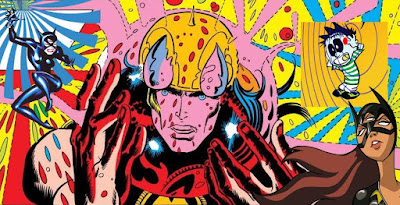 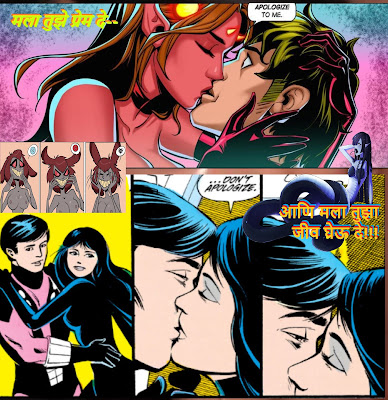 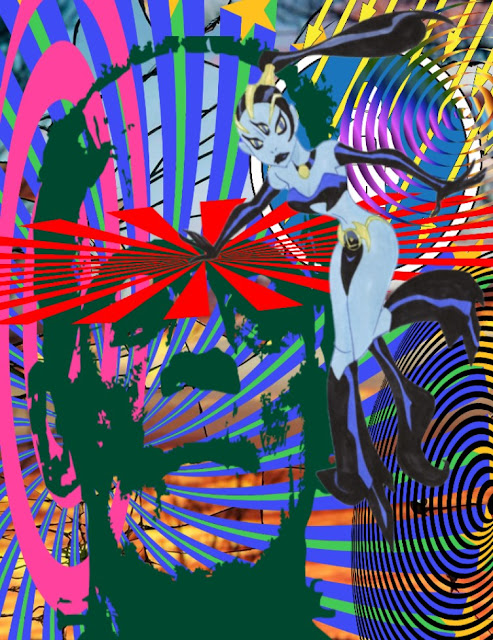 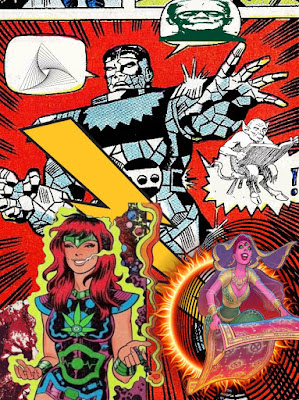 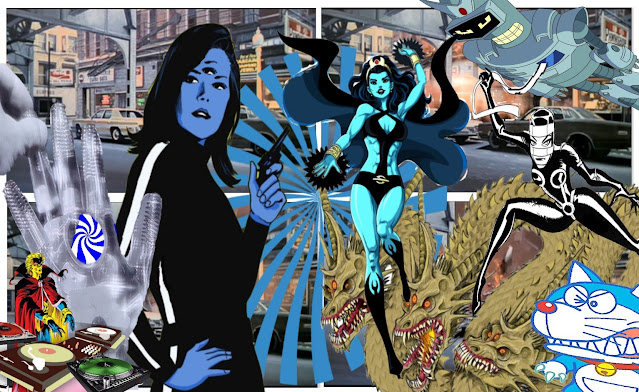 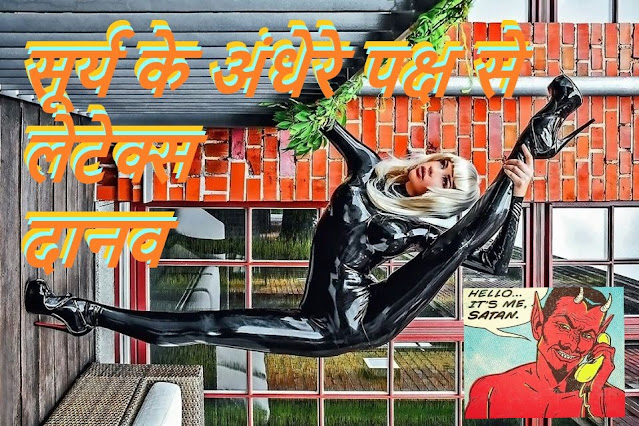 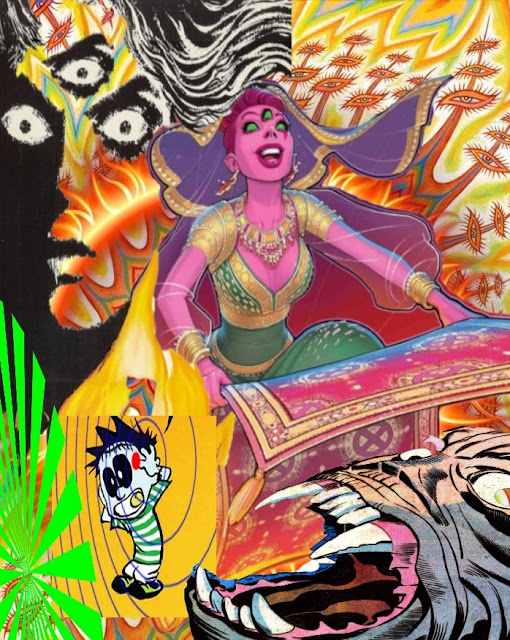 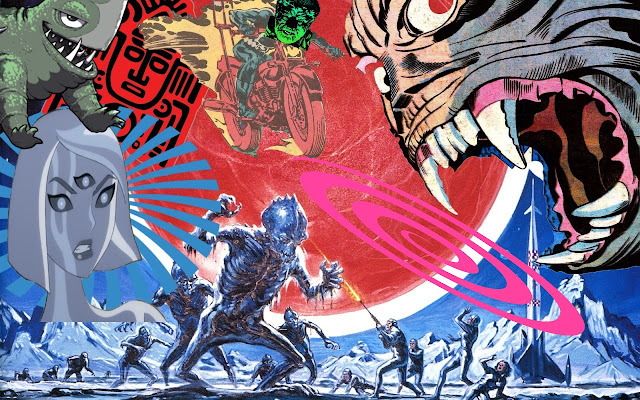 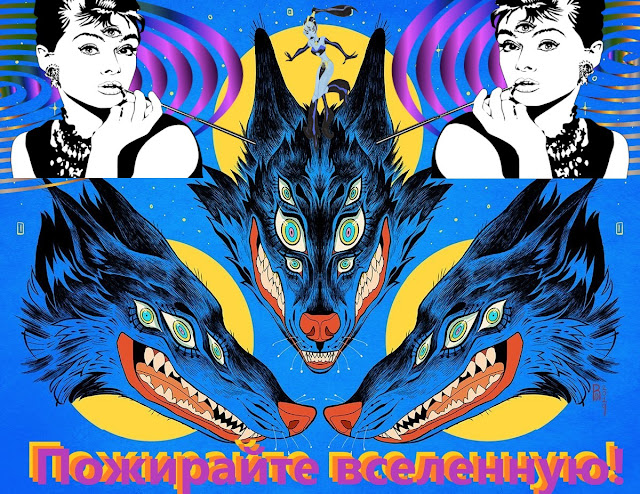